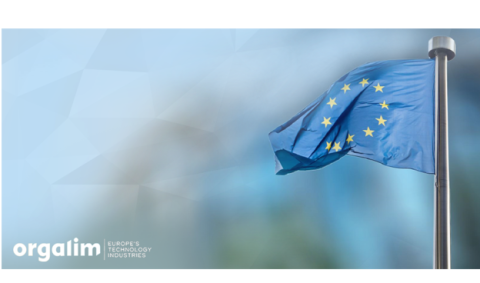 Orgalim recognises the European Commission’s intention to strengthen Europe's leadership on standardisation reflected in the EU Standardisation Strategy released today. While the new strategy aims to develop a more strategic and coordinated approach to international standard setting, and to safeguard European interests in an increasingly complex international context, we note that the proposed actions should also be assessed in the context of the current dysfunction in the system which is severely hindering its ability to be timely, effective, and efficient.

"A strong and well-functioning European standardisation system is crucial to achieve the strategic objectives of the European Green Deal and the Digital Decade", says Orgalim Director General Malte Lohan. "The development of high-quality standards depends on the participation of industry, and therefore it is key that industry is actively involved in standardisation priority-setting."

We will analyse the strategy proposed today against this background, and we look forward to continuing to contribute to the discussion together with all stakeholders involved.

Orgalim has previously provided input to the strategy development, including through our position paper on the Standardisation Strategy Roadmap, and in joint industry recommendations together with other industry associations. Our President Rada Rodriguez also participated in a high-level workshop on the subject.

The development of high-quality standards depends on the participation of industry, and therefore it is key that industry is actively involved in standardisation priority-setting

The European Commission has today presented it...